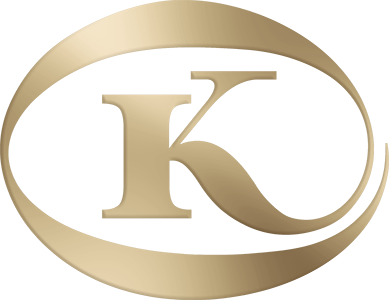 Our Story Begins with Vincent Kickerillo

Hard Work and Determination—the Only Means to Success

Vincent D. Kickerillo has been guided by several philosophies throughout his life, but the one closest to his heart is “God takes me where I need to be.” This is fitting for the builder, developer and investor, who at the age of 13 left the family farm in Bryan, Texas to seek his fortune.

Born in 1929 to an Italian sharecropper, Kickerillo knew the only means to success was through hard work and determination. This drive led him to take his first job at Western Auto in Bryan, Texas followed by a job at Hughes Tool Company in Houston.

The philosophy closest to Vincent  Kickerillo’s heart is, “God takes me where
I need to be.”

t age 16, Kickerillo joined the Merchant Marines and worked his way to second engineer, which allowed him to travel the world for the next 12 years. During his time as a mariner, he learned to play poker and eventually won enough to build his first home upon his return to Houston in 1957. Soon after, Kickerillo Companies was in the booming business of real estate development and home construction. In 1964, Kickerillo bought his first bank, which eventually expanded into a wide variety of financial services, which included insurance, mortgage financing, and savings and loans. Six decades later, Kickerillo Companies has developed some 22,000 lots and built more than 16,500 homes in more than 40 communities.

In addition, the company has developed more than 1,800 acres of commercial property including shops, churches, schools and recreational facilities.

Kickerillo has had a profound impact on the growth of Houston and the trends of the up-scale housing market. As the company moves forward, its focus remains on developing real estate, building custom homes in residential communities and the “Build on Your Lot” program, as well as other commercial endeavors.

Vincent Kickerillo truly believes God has taken him exactly where he needs to be—working next to his wife, Mary, and daughter, Kelli, overseeing a successful real estate empire.

Whatever you envision for your home, our expert team will be there to guide you every step of the way.

Chairman of the BoarD • Founder

Vice Chairman of the Board

Our family and our team will be there for you every step of the building process. Kickerillo Companies has a sixty year history in the Houston area and we plan on being around for many more generations of homebuyers.

New HomesBuild on Your LotRenovationsCommunities